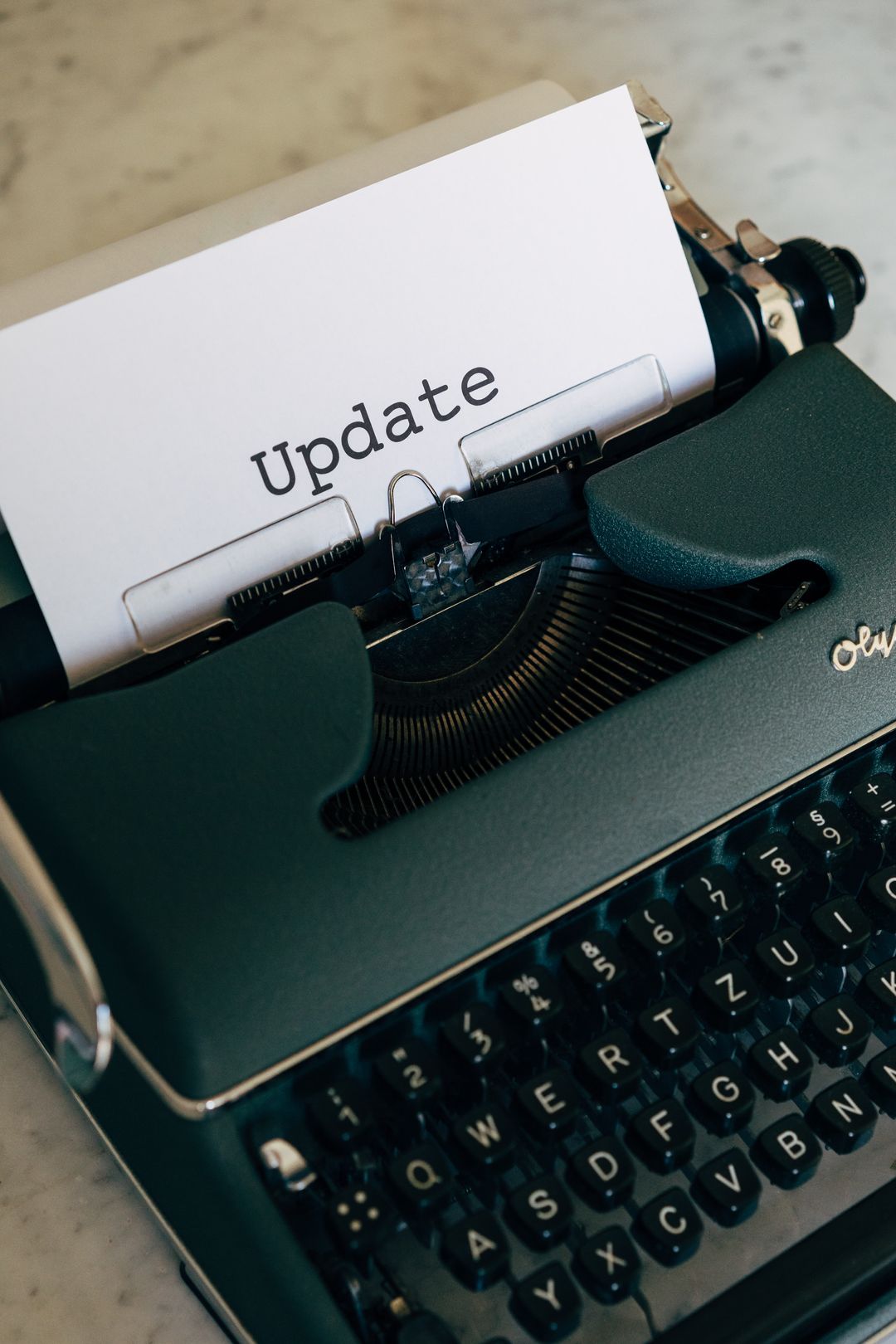 Last week started a little shaky. In the U.S., supply chains appear shaky as railroad workers continue to strike for paid sick leave. There was also growing civil unrest in China, as the zero-COVID policy and lockdowns began to take their toll on the population.

Markets sputtered in the first half of the week and were continuing to decline when Fed Chair Jerome Powell stepped up to the mic at the Brookings Institute and said, “The time for moderating the pace of rate increases may come as soon as the December meeting.” Boom! Suddenly the markets didn’t care about a potential railroad strike and its impact on inflation or supply chains.

Congress did act to force the railroad to accept the proposed contract on Wednesday, as the Senate approved the new legislation and sent it to President Joe Biden for his signature. And China protests appeared to slacken as the government clamped down. Suddenly, the prospect of the Fed slowing down was all that mattered; after all, the markets reasoned, you need to slow down before you stop — and you need to stop before you can change directions. Chairman Powell’s statements sent markets hurtling upward, with the Dow closing up more than 700 points as it exited bear market territory and the S&P 500 adding 3.1% in a single day!

As the week ended, we gave back some of the gains when recession worries crept back in. Expert consensus finds us on the brink of a recession, and the debate is when it will start, how long it will last and how severe it will be. Anyone who works in any sort of forecasting knows these three pieces of information are vital to formulating a forecast, and right now, we don’t have answers to any of these questions. Did the Fed overdo it? Did it go too far or not far enough? All of this will be crystal clear one or two years from now, but in the short term, markets ebb and flow as various pieces of data are made available. Sometimes that data is optimistic and encouraging; other times, it can be quite disconcerting.

Markets ended the week mostly flat but up overall for the week. A strong example of “good news is bad” in the form of the November jobs report sent markets lower early on Friday before they rebounded to the prior day’s levels. (More on jobs below.) Basically, last week was a massive Wednesday sandwiched by an ugly Monday-Tuesday and a flat Thursday-Friday. Four down days out of five, and we were still up overall for the week. If that’s what winning in 2022 looks like, we’ll take it!

Job growth isn’t slowing — what does that mean for the Fed?

The latest jobs report isn’t what the Fed wanted to see. After four 75-basis-point hikes and a total interest rate increase of 3.75% in 2022, the Fed wants to see job growth stall. Why? Less available wages mean people aren’t spending as much on goods, thereby forcing prices (and inflation) to decline.

Expectations were for jobs to grow by 200,000 in November, and the ADP report last Wednesday looked promising as only 127,000 private-sector jobs were added. But according to the Bureau of Labor Statistics (BLS) report released on Friday, non-farm payrolls increased by 263,000 for November, and unemployment remained unchanged at 3.7%. Markets sold off immediately following the announcement, only to rebound to nearly flat as we closed out the day. It seems investors chose to focus on what Chairman Powell said on Wednesday about slowing down rate increases rather than fixating on what the Fed might do in response to the stubbornly strong jobs situation.

Something that could happen: The Fed could raise interest rates by 50 basis points (.50%) at its Dec. 14 meeting and provide the same language about staying the course, fighting inflation and doing “whatever” it takes. Then we’ll get a fresh round of data showing inflation is still declining, so the Fed will only raise a quarter point at its next meeting. The jobs number won’t matter as long as the Fed sees inflation declining. After all, the Fed’s primary mission is to keep inflation in check, and employment is secondary. The markets need something to react to, and the jobs number was just the ticket last week, but the Fed really is indifferent to jobs staying strong if they see inflation trending in the right direction. They figure a recession will rebalance the jobs market.