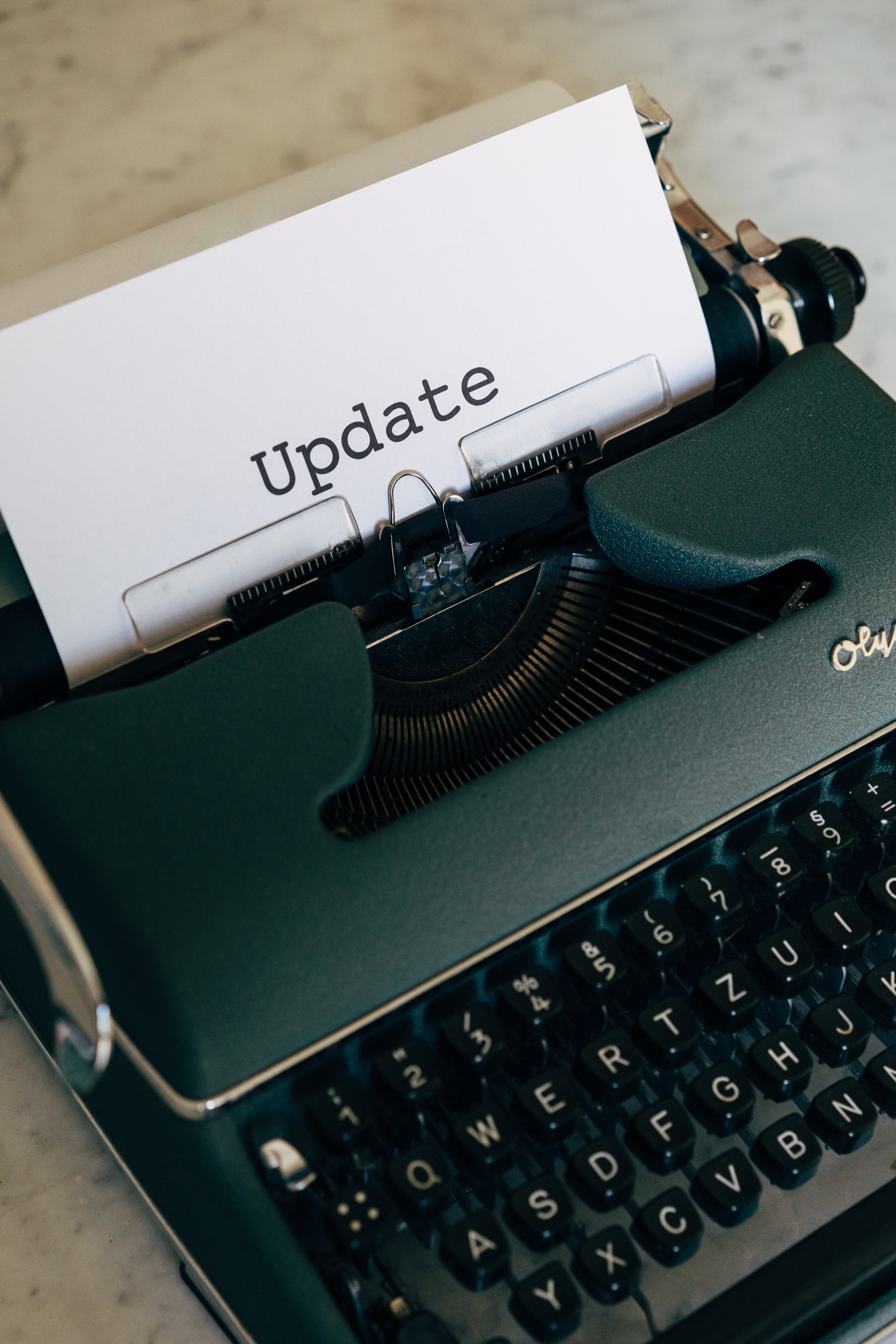 Despite the shorter trading week thanks to the Good Friday holiday, the markets managed to pack five days of pain into four. All three major indices lost ground: the Dow dropped 0.78%, the S&P 500 2.13% and the Nasdaq 2.63%.

Frankly, the holiday couldn’t have come soon enough. March inflation numbers via the Consumer Price Index (CPI) and Producer Price Index (PPI) came out on Tuesday and Wednesday with fresh 40-year highs. Expectations were for an increase of 8.4% year-over-year — and we registered 8.5%.

There was some short-lived optimism that the “core CPI” number was in line with expectations, but that number strips out “volatile” food and energy costs. Good luck trying to live without food and energy, no matter how volatile. It’s a mystery why these two essential groups are stripped out to make things appear better; food and energy are the basics of survival, the two long poles of the consumer’s economic big top.

Yes, there are some important components to core CPI, such as housing and medical care costs, but it also includes recreational expenses, toys, and the cost of admissions to museums. What’s more meaningful to a person? The fact that the cost of gas and eggs has increased significantly or whether a baby Yoda doll has increased in price?

What is more disturbing is that there appears to be no end in sight. PPI came in at 11.2% year-over-year when expectations were calling for a 10.4% increase. Remember, the PPI measures the average change over time in the prices received by domestic producers of goods and services. PPI measures price change from the seller’s perspective, meaning these are the prices that people who make our stuff pay for the materials used to create said stuff. It’s a forward-looking indicator, while CPI is rearward-looking.

The higher input prices (PPI) will eventually be passed on to the consumer (CPI). CPI is like reading about your favorite team losing: You already know the results if you watched the game and now you’re just reliving the grim details. PPI is likely a better indicator and will tell us if relief may be on the way, the same way you watch a pre-game show and ponder the possibilities.

Another little tidbit is how we track inflation these days. Methodological shifts in government reporting have depressed reported inflation, moving the concept of the CPI away from being a measure of the cost of living needed to maintain a constant standard of living. Therefore, we see 8.5% and it doesn’t look “that bad,” but it sure feels bad. Plus, we also remember what inflation was in the early 1980s and think, “At least it’s not as bad as that.”

Here’s a thought: We changed the way we calculate inflation in 1990. If we used the same methodology today, our rate of inflation would be over 15% and closer to 17%. So, we hear that inflation is at 40-year highs, but we see an 8.5% number and remember that inflation peaked at 14.8% in 1980 under President Jimmy Carter. You can see how it gets confusing. It seems more realistic to believe what you see every day at the pump or at the store plus that 40-year-high statement before any of the percentages and numbers paraded before us.

The earnings train starts its 2022 journey

Earnings season began last week, and as predicted, they were mostly strong. Companies began piling up expenses and write-offs, using the Russia-Ukraine war and a slowing economy as a hedge to warn about second-quarter earnings. Delta Air Lines and the other carriers surged on increased travel demand, and airports and flights have been nearly 100% full. Earnings have been a mixed bag at this early stage of the game, and we will have a better idea in a week or two if any themes will emerge.

﻿﻿Have a good week and stay healthy.

Looking back on important developments from the past week and considerations for the future.